​​A ​MESSAGE FROM
MICHAEL RYAN ANDOLSEK
ANDOLSEK EXECUTIVE CREATOR​
MESSAGE
As we started our company, we pursued a particular goal: to provide employment opportunities to people with autism. I had the idea that if we only gave employment to others on the spectrum, we could simply rely on each other's strengths to build and succeed, and all would be well. We've undoubtedly had some success stories come from this mission. In truth, however, it was naive to set such a standard. To ensure ANDOLSEK thrives, I've had to concede that the qualified candidate to join the ANDOLSEK team may not have autism, and that is alright. There are alternative ways to help people with ASD, and now my team and I participate in many of those various occasions.

​We're building new, meaningful relationships with individuals and organizations with exciting ambitions and autism-related initiatives. We are fostering internships and mentorships, collaborating on awareness campaigns, fundraisers, and other special events. We may have shifted our focus from being an autism-only employer, but we have certainly not slowed our efforts to help and encourage individuals on the spectrum.

An unchanged standard at ANDOLSEK is to always be a respectable company with respectable business practices. For us, this includes helping and supporting others in the community when we can, regardless of the way.​ 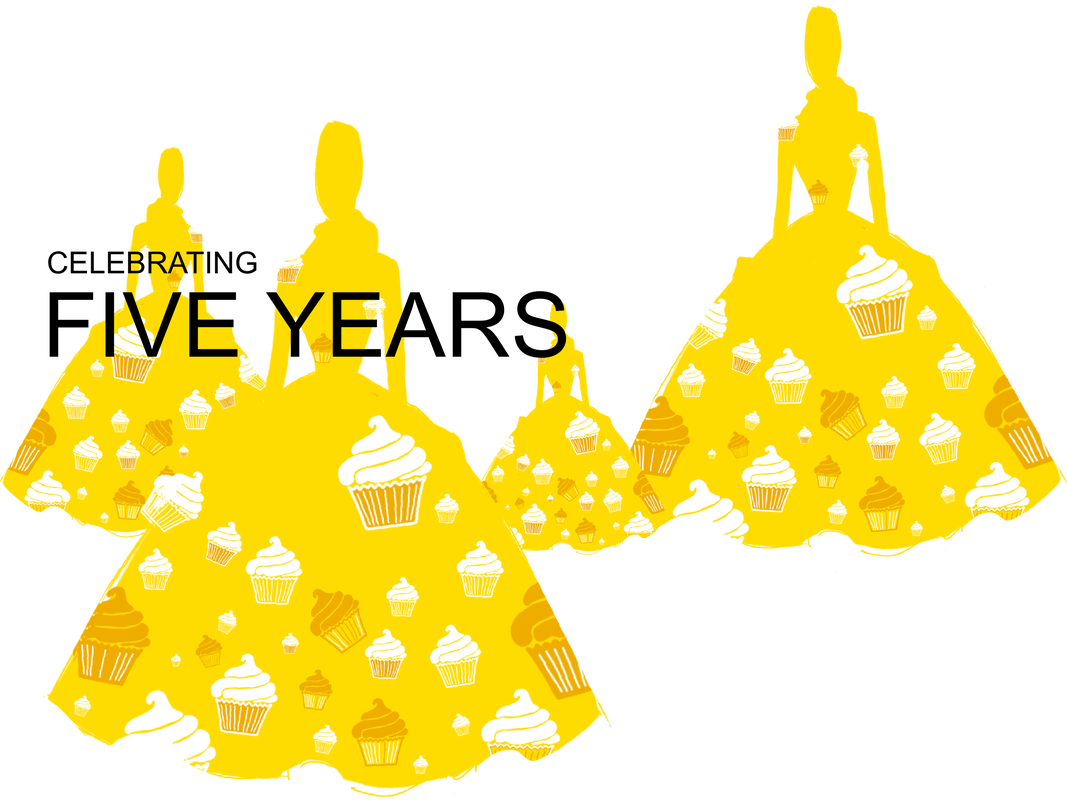 ​​Michael Ryan Andolsek was born in 1991 to William and Mary Andolsek. As a teenager, he developed a fixation with the fashion world that has waned little since. At 17, he began studying all the industry basics at the Salt Lake Community College Fashion Institute.

After two years at SLCC, he spent the summer in Paris, France, studying at Parsons The New School For Design. Before moving back to Paris to study Haute Couture, he intermittently continued his mentorship under Cecile Pelous, a retired Master Draper for notable couture houses like Christian Dior and Nina Ricci. In 2011, he was accepted into and began training at the prestigious École de la Chambre Syndicale de la Couture Parisienne.

Still not diagnosed with Autism Spectrum Disorder at this point, this second time in Paris proved to be too much for his unresolved personal difficulties. He moved back to Salt Lake City, where the Andolsek family sought medical analysis. At the University of Utah Neuropsychiatric Institute, mental health professionals diagnosed MR ANDOLSEK, 21, with autism.

Michael Ryan Andolsek now no longer focuses solely on his desire to create but dedicates the necessary time to understanding and maintaining his mental health.

LEARN MORE
At ANDOLSEK,
​we advise visiting the following resources
​ to learn more about ASD: 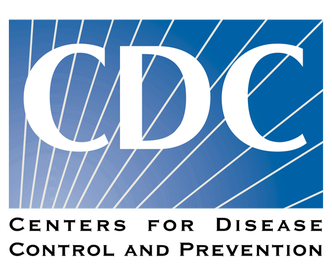 The CDC, NIH, NIMH, NINDS, NIEHS, and NHGRI are all government agencies overseen by the United States Department of Health and Human Services.
ADDITIONAL
ANDOLSEK ON INSTAGRAM
ANDOLSEK ANNOUNCEMENTS